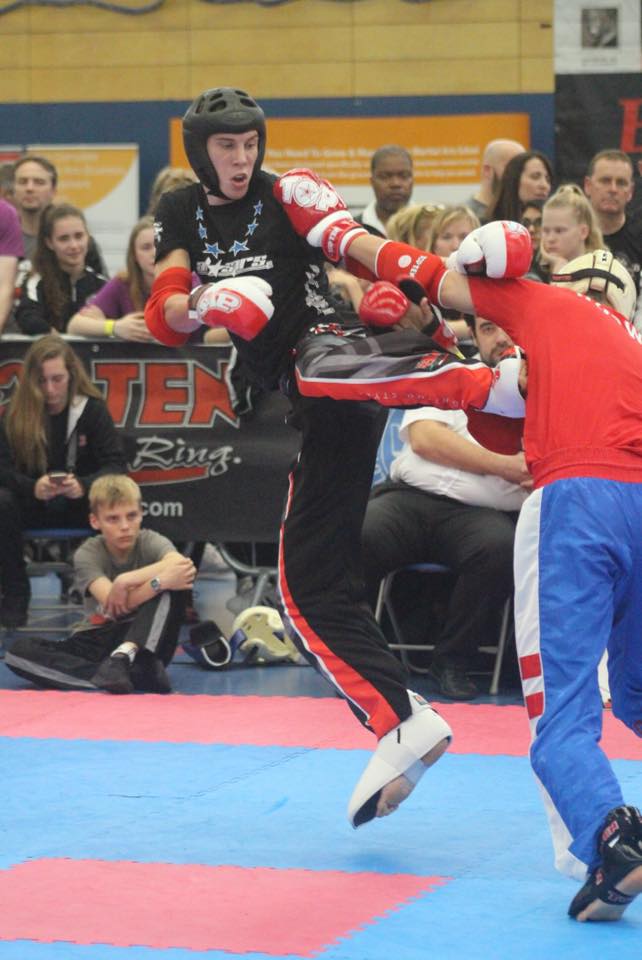 The Bristol Open is the UK’s premier sport martial art competition, particularly in the art of kickboxing. Attracting nearly 2000 fighters from across the world, this tournament is completed over 3 days. The set up is completed on a Friday and then the fighting is undertaken on the Saturday and Sunday.

The open-weight divisions are filled with some of the best fighters from across the world, with substantial prize-money given to the winners of advanced divisions.

The Bristol Open is a long-time established European cup competition that is a part of the WAKO (World Association of Kickboxing Organisations) competition calendar. The organisers include EPiC head coach Andy Cleeves and EPiC’s fighting team are very heavily represented in this tournament every year.

The divisions at the Bristol Open range from Novice right through to Advanced!

Item added to your cart

Continue Shopping Go To The Cart